Our daughter Indi was diagnosed with Tetralogy of Fallot, a Right Aortic Arch and MAPCAs – Multi aorto-pulmonary arteries. (A number of additional arteries come from the aorta and supply the lungs with blood). I had no awareness of CHD and Indi was surviving on SATs in the low 60s. The Doctor told us she was very lucky to be alive and it was the presence of MAPCAS that had helped her survive despite the severity of the condition.

I wish my daughter had been tested with a pulse oximeter at birth and also when she’d visited the doctors later on. She was not finally diagnosed until she was 18 months old and had her full repair three weeks after diagnosis.

If only pulse oximetry testing had detected a heart condition soon after birth I feel we could have been so much more prepared! 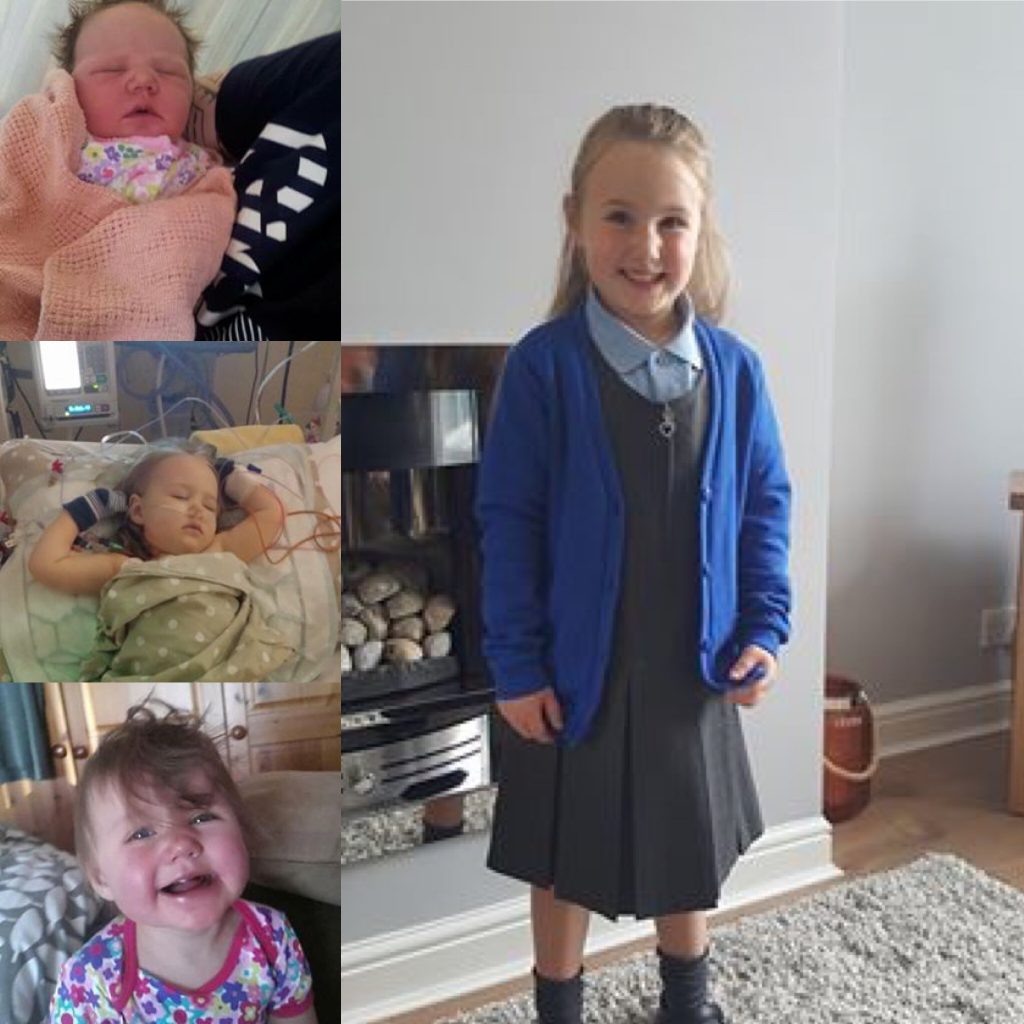