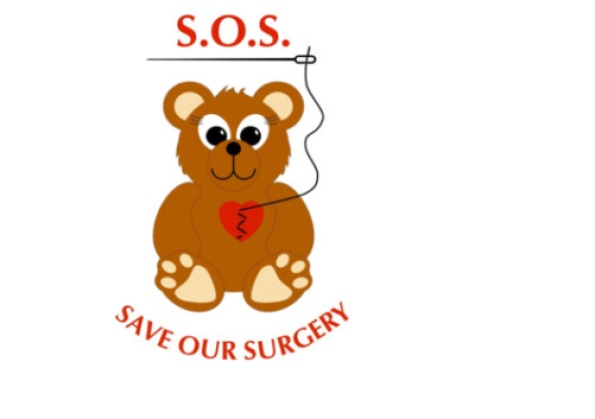 Campaigners were left bitterly disappointed as experts decided to move children’s heart surgery out of Leeds.

The decision was made at a meeting in London to centralise the service in Newcastle instead.

Families of sick children and hospital heads were dismayed at the loss to Leeds General Infirmary, which comes despite a massive campaign which attracted huge support from across the region.

“We genuinely believe that the decision will not deliver the stated aims of the Safe and Sustainable Paediatric Cardiac Services review.

“This decision seems almost perverse in light of the information which became available during the course of the consultation process. We are surprised that the very clear wishes of over 600,000 people from this region appear to have been disregarded.

“On geography and population density alone the case for Leeds remains as strong as ever. We will now carefully consider, with our supporters, what action to take as a result of this very disappointing decision.”

The Children’s Heart Surgery Fund said it would attempt appeal against the decision.

“We will now appeal to the health minister as he assured us a decision would be made on clinical logic. This has not happened today.”

But the Children’s Heart Federation welcomed the decision.

Chief executive Anne Keatley-Clarke said: “The delays to planned improvements in children’s heart services caused a great deal of uncertainty for parents and professionals, so we are pleased for them that this has come to an end.”

NHS Confederation chief executive Mike Farrar said: “This announcement will allow the NHS to get on with making long-overdue and necessary changes.

“We have had eleven years of debate on this issue. Now is the time to act and get children’s care to highest standard possible.”

John Radcliffe Hospital in Oxford was originally part of the consultation process but it suspended its children’s heart programme in 2010 following a spate of deaths.