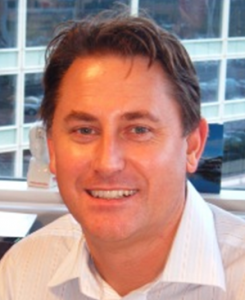 Martin  was born in South Africa and has British citizenship. He is a qualified lawyer and has practiced as an in-house general counsel in the United Kingdom since 1998 for a number of large listed companies.

One of Martin’s sons was born with a heart condition and Martin was introduced to CHF in 2009 and subsequently became a trustee of CHF. Other than work and enjoying his family Martin supports two children’s charities in South Africa and is keen fly fisherman and general sportsman.

Martin’s hero is Nelson Mandela and his thoughts are “there is always enough time in the day to do more”.